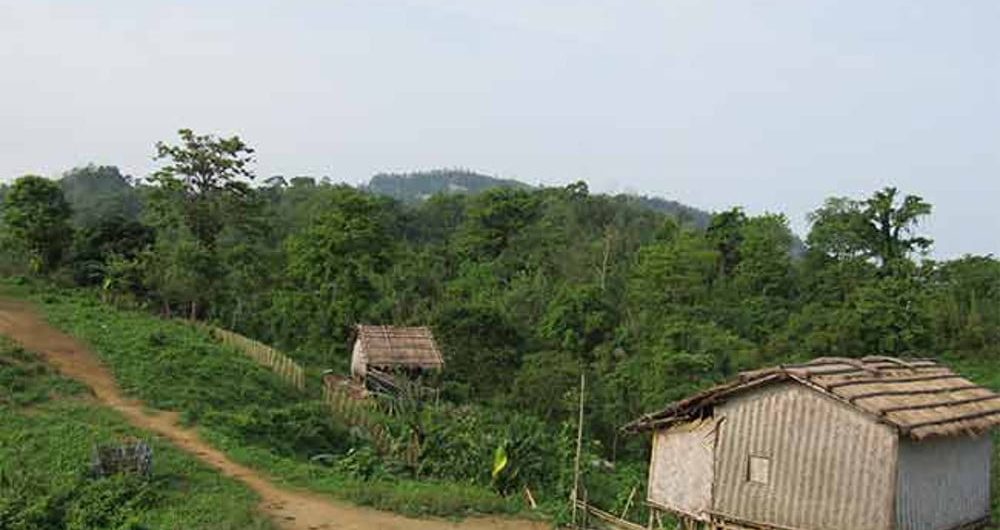 Sippi Arsuang is a hill. Its height is 2939 feet. It is located at Roangchhari in the Bandarban district of Chittagong Hill Tracts. The names of the hill are different in different indigenous languages. The Bum race called it Sippi, Tanchanga – Rametang, Marma – Ramatang, Pangkhoa – Arsuang which means rooster crest. Also called by many names including Ramjum. Sippi is the southernmost peak (left) of the three peaks that can be seen from Sippi Para. The middle one is Arsuang. The right one has no name. Some also call the survival of the South Sippi Arsuang. However, whatever the name, this mountain is known to us as Sippy Arsuang.

Sippi Arsuang is one of the highest peaks in Bangladesh with a height of approximately 2939 feet which is the 10th highest peak in Bangladesh. SippiArsuang Hill is located in the foothills of Roangchhari Upazila in the Bandarban District of Chittagong Hill Tracts, Bangladesh. Located in Roangchhari, this hill can be an ideal trek for beginners. It also takes less time. This trek can be completed in just three days. The Sippy Trail from Roninpara is slowly skyrocketing. There are three hilltops in the Sippy Range. Although the main summit peak is recognizable from a distance, the closer you get to it, the more you will start playing hide and seek behind the other peaks to give dust to your eyes. A total of four steps, meaning you have to cross four hills to reach Sippi Peak.

Several neighborhoods can be seen from Sippy including Shankhamuni Para. There was a British camp at the top of Sippi or before. On the way to Roninpara, you have to go down a steep hill, from which you can see Sippy. It is heard that there are tigers in the forest at the top of Sippi. Besides, deer and pigs are easily available in that forest. In December 2015, deer were caught in a trap in Sippy’s forest. Later, the hunters went to fetch the deer and found the remains. However, no one has seen a tiger in this hill.

You can contact Travel Mate for Bandarban Sippi Arsung Tour Packages, Hotels, Bus Tickets, Air Tickets or any corporate or event or family trip. or Call +88 01766-99-0725. 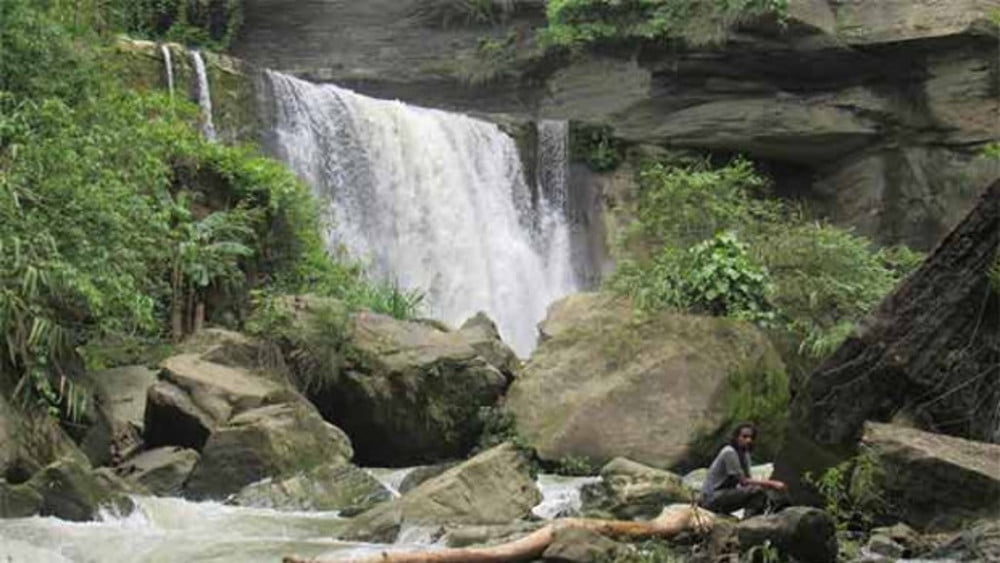 How To Go To Sippi Arsung

Although Roninpara is located in a very remote area, it is as beautiful as the picture. All the houses are located on poles a few feet high. Several houses have electricity for the benefit of solar panels. There is no water problem here. Water is brought from the ponds that come down to Sippi through iron pipes and is supplied to the whole village. At the same time, there is a basin to collect rainwater. It is called Sippi’s base camp.

You have to start the journey from Roninpara to Sippy very early the next morning because if you leave late you will have to suffer from the heat of the sun. It takes about 6 hours to go from Roninpara to Sippi. After walking for an hour from Roninpara, you will reach Debachharapara. You can cook and eat the food you take with you, such as noodles/soup, etc. The next road is more inaccessible and covered with dense forest. So you have to cut through the match. You can reach the top of Sippi after walking for about 4 to 5 hours.

Other Routes To Reach Sippi

There are three routes to reach Sippi Arsuang Mountain. You can go through any one and come back with the other. 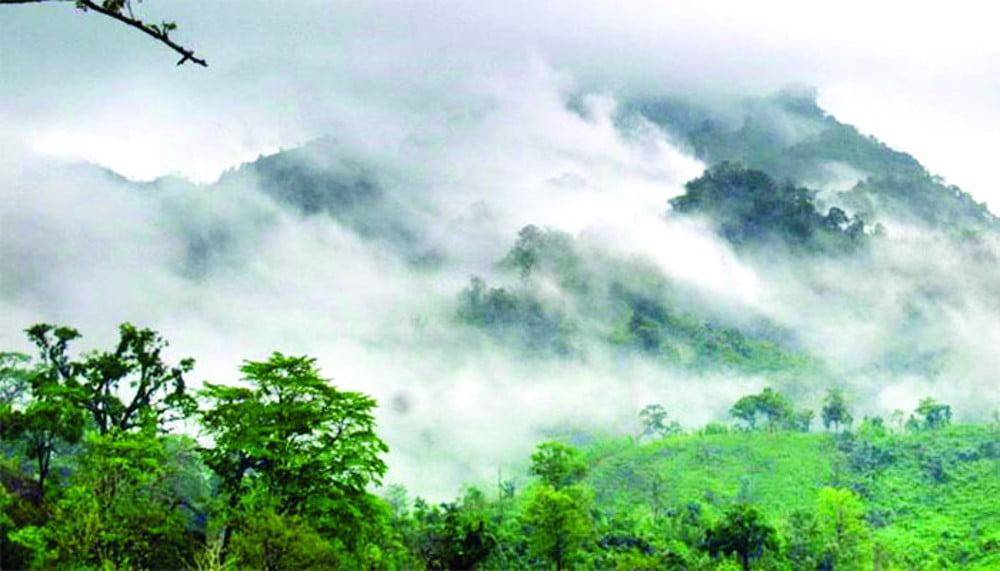 Travel guide on Satvaikhum and Nilachal.

Many people go to Tinap Saitar as it is on the same tour with Sippi. If you change the route a little bit, you can enjoy the Sippi with Tinap Saitar.

Where To Stay At Sippi

Where To Eat At Sippi

There are food hotels in Bandarban town, Roangchhari and Ruma Bazar. On the other hand, if you stay at the house of Indigenous people in the mountains, they will arrange everything to support you. If you go in a team and want to cook in the hills, you have to take oil, spices, potatoes and onions. There are all the ways which is supportive for you do it accordingly. 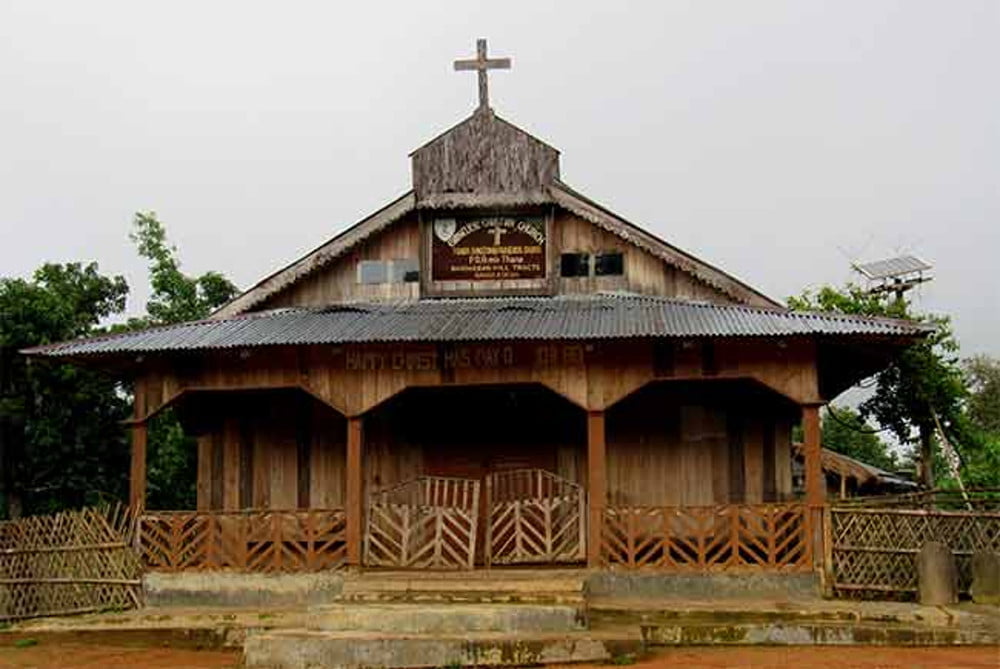 Some Other Things About Sippi Arsung

As the place is in a remote areas, you have to careful about some matters to stay away from unwanted things.

If you ask for travel budget, I can surely give you ideas. It will take 750 to 950 BDT with Non-AC buses from Dhaka to Bandarban. From Dhaka there are many buses including Shyamoli, St. Martins, Saudia, BRTC, Dolphin. Similarly, You can go to Bandarban by bus from Chittagong with Purbani and Purbi buses go from Bahaddarhat. It will take 110 Taka. Then distance from Bandarban to Roangchhari is 19 km. You can go from Bandarban city by bus or CNG. It will take 60tk per bus. Buses leave from 8 am to 5 pm every hour. It will take about 1.30 hours. If you take CNG you can seat 5 people. However, if five people sit down, the two of them will have to cross some places twice due to the hilly and low roads. The rent will be 500-600 Taka. It will take about 1 hour.

You can contact Travel Mate for Bandarban Sippi Arsung Tour Packages, Hotels, Bus Tickets, Air Tickets or any corporate or event or family trip. or Call +88 01766-99-0725. 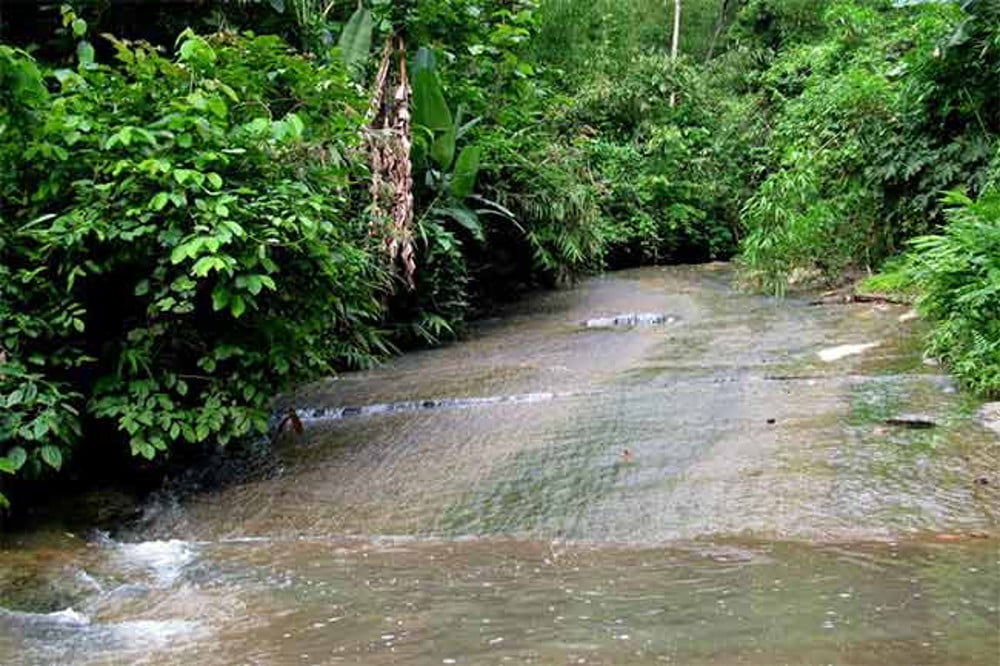 Sippi Arsung is a perfect place for a group or family tour. The beauty of this place will give you awesome feelings. At the same time, you can come back within two or three days by visiting here. Hopefully, you can go to Sippi Arsung within a tight budget. If you want to travel Sippi Arsung Of Bandarban (Bangladesh) with safety and want to enjoy the place with more joy, Travel Mate can help you with arranging the tour. Contact us for further details. Above all, you may add any missing information from the comment section. Happy Traveling. ♥