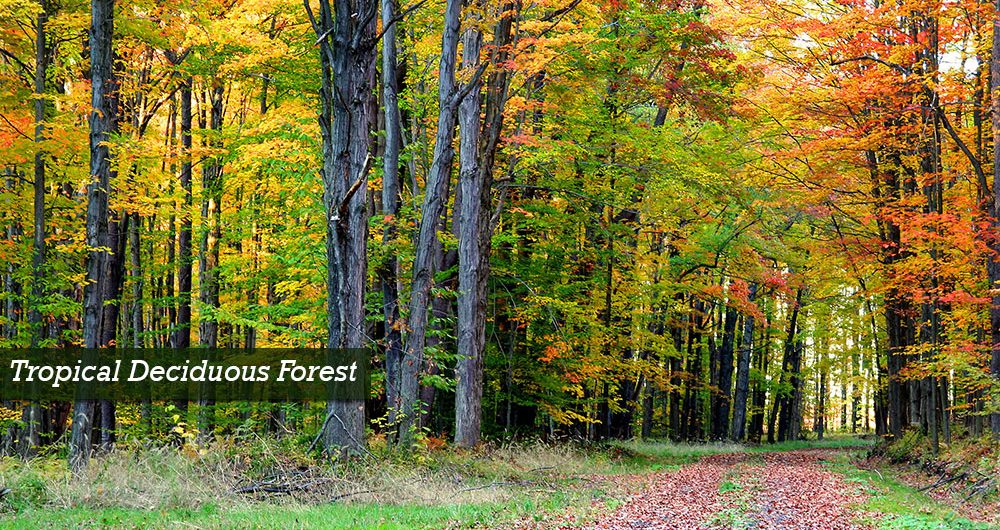 Since evergreen forests are found in both seasonal and non-seasonal areas, such forests can be further divided into two categories. Namely-

Areas in the 50 north and south latitudes of the equator receive 200 to 250 cm of rainfall and the average temperature is usually 270 to 360 C. Evergreen forests can be seen in areas where there is heat. These areas receive rainfall almost all year round and the soil is always moist. As a result of which the leaves of all the trees do not fall together but remain evergreen throughout the year, this forest is called as equatorial evergreen forest. 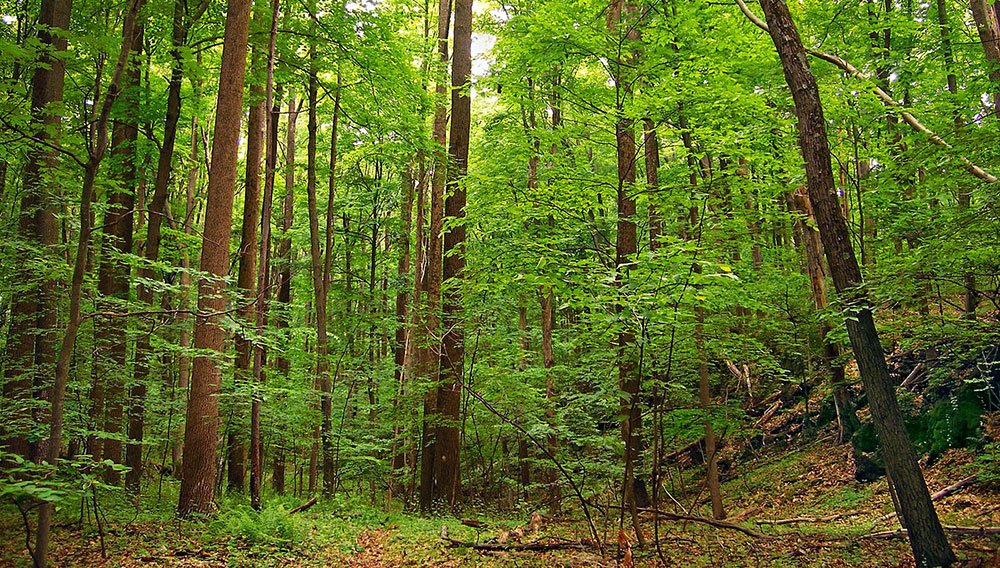 The forest trees of this region are very tall and leafy. The lower part of the tree is covered with various types of herbs; As a result, it is very difficult to travel in the forests of this region. The climate here is unhealthy and dangerous as the forest is full of different types of insects. However, the trees and wood of such forests are quite heavy, hard and difficult to cut. As a result, the commercial use of such forest trees is relatively low.

The average annual temperature in all parts of the monsoon zone is 260C. And an annual rainfall of 200 cm. Evergreen trees are mainly observed in all those places.

Among the trees worthy of the forest are shawl, teak, carrot, palm, bash etc. However, the forest vegetation of this region is not as dense and dense as that of the equatorial forest. 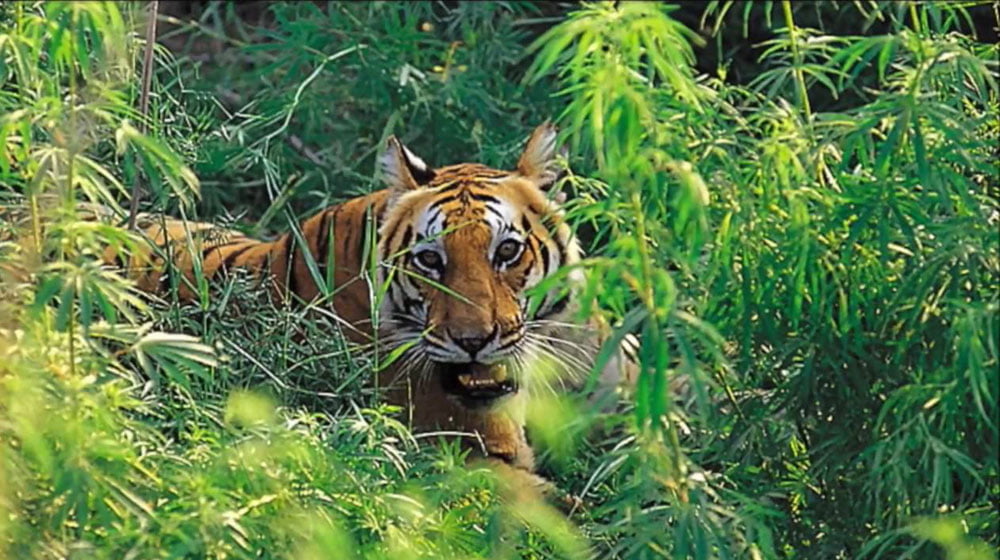 Evergreen forests are home to a wide variety of vegetation. The wood extracted from these plants is used for various purposes. The economic importance and use of this type of tree is discussed in New:

Let’s see the map of Tropical Deciduous Forest in the world.

The Major Forests Of The World

The total amount of forest cover in the world cannot be said accurately. Because there is a lack of accurate information about this. However, according to the FAO, there are currently 34,01,715,000 hectares of forest land in the world. According to the FAO, South America ranks first, North America second, Africa third, Asia fourth and Europe fifth.

There is a difference in the amount of forest based on the continent. There is also a difference in the forest based on the country. Not all countries have the same amount of forest. Russia ranks first among the countries of the world in terms of forest area. It is followed by Brazil in second place, Canada in third place and America in fourth place. Other notable forested countries include South Africa, Indonesia, Zaire, Peru, China and India.

The Classification Of Forests

Due to the differences in climate, rainfall, temperature, humidity, light-air and air flow in different parts of the world, the shape and nature of the world’s forests are also observed. So different types of plants grow in different forests. Some forest trees are large in size, while others are small in size. Some forest trees are hard and some forest trees are soft. The leaves of a tree fall together in one place, and the leaves of a tree in another place do not fall together. Trees can be cut in any place. The reason for this diversity of vegetation depends mainly on the climate, soil and altitude. However, among all the elements that differentiate the shape and nature of plants, the effect of climate is considered to be the greatest. Different authors have classified forests from different perspectives. There is no fundamental difference between their class divisions. Some of the class divisions of the world’s forests are shown. First, the entire forest cover of the world can be divided into two main categories. Namely: tropical forest and temperate forest. Tropical forests can be divided into two parts and temperate forests can be divided into three parts. Thus the total forest area of ​​the whole world is divided into 5 categories. Namely-

With attention to, Tropical Deciduous Forest maintains the proper balance of the ecosystem. On the other hand, it is a great place for fish production and reservation. For protecting the coastal areas and preventing erosion or storm, it is the safety for the human being. For this reason, it is our duty to work for preserving the Tropical Deciduous Forest. With this in mind, let’s start to enrich consciousness in all the place of the world. If the forest and nature grow accurately among the world, the human being can live well. So, it is not only our duty, it is our responsibility. Hope you have enjoyed the article of Travel Mate. Thanks.