3 things to do in Saint Martin’s Island

3 things to do in Saint Martin’s Island 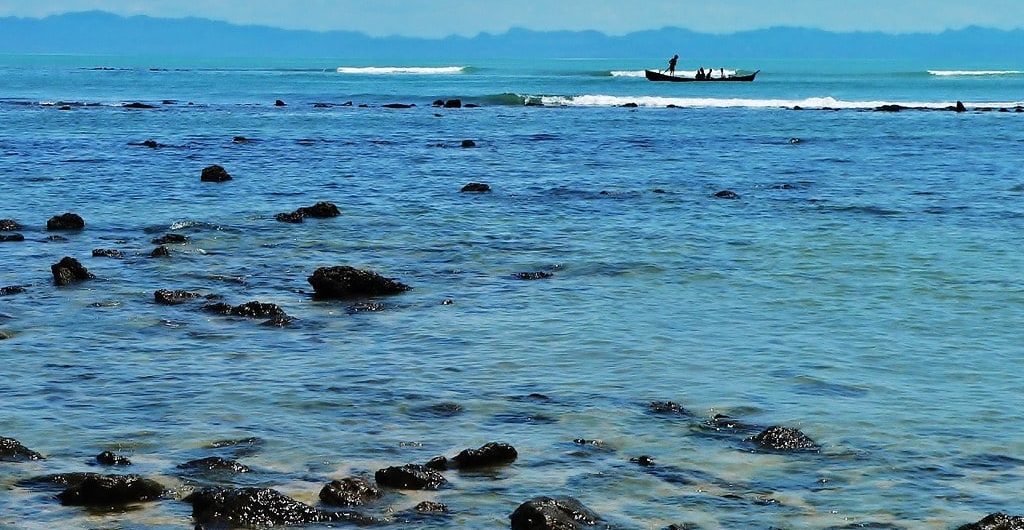 St. Martin, the only coral island located in Bangladesh is located in Teknaf Police Station in Cox’s Bazar the district that is the southernmost of Bangladesh. It is situated within the Bay of Bengal, about 9-10 kilometers south of Teknaf. The island isn’t very big, at it is just 8 square kilometers, and its population is estimated at 6500-8500.

The first thing to think of with the island is its natural beauty and its peace. It is among the very few places that allow you to enjoy an uninhibited and quiet day since there aren’t any automobiles, buses motorized, or motorbikes for public services such as Nijhum Island or Kuakata. Therefore, at the very least, you can be in a quiet place when one is lost in a flurry of interest there is no chance of hearing the horn of a vehicle arriving and wrecking everything on the island.

The initial name of St. Martin’s Island was Narzil Jazira or Jinjira. The origin of the term Jinjira is from the word Jira. The word Jinjira refers to a peninsula, and the word Narkil is a reference to coconut. There were a lot of coconut trees on the island. This is the reason this island has been referred to as Narikel Jinjira. According to geologists that the island is two millennia old. The problem of swaying the waist won’t disappear.

Things to do in Saint Martin’s Island

It’s difficult to find any difference when you visit St. Martin because the entire island is unexplored. A tiny island. The sea is on the four corners. The stunning sunset, the wind, and erupting waves will give you stories each day. It’s unfair to search for anything like it.

What foods you should taste:

What not to do

Even though modern travelers are well aware, we continue to cause a lot of harm to nature in various ways while traveling to various places. Therefore, my sole wish is that we leave the tie as nature designed it. If we are able to achieve something beneficial and have some taste, but at the very least there shouldn’t be any harm to us.