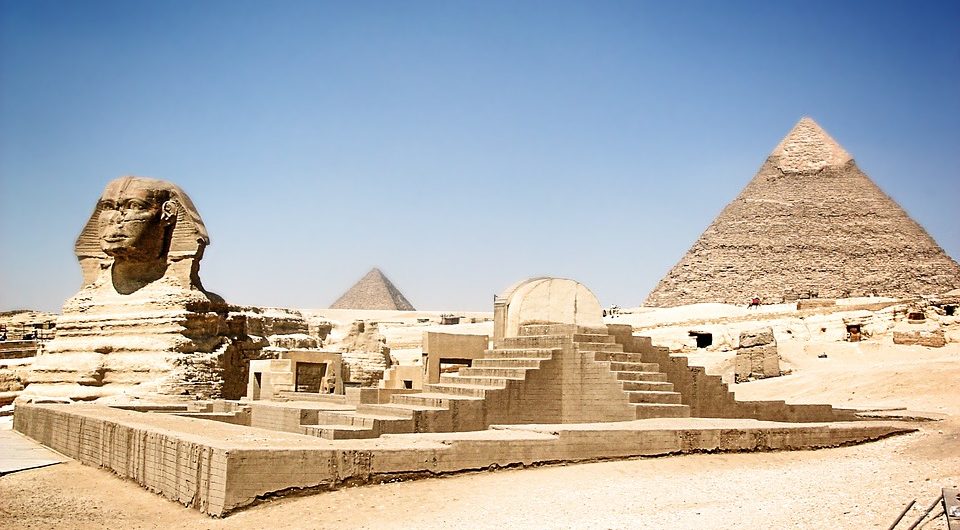 Egypt is a country that is rich in history from the past. The country is a popular tourist attraction. There is a wide array of monuments including pyramids, the famous Nile River, and monuments to the Sphinx as well as the palaces of the ancient Pharaoh rulers. There’s plenty to be seen by tourists in Egypt. Egypt could be an exceptional trip destination due to its history, culture, and rich experiences.

Egyptian civilization is one of the oldest civilizations in the history of the world. The development of this civilization took place in Egypt between about 5000 to 3000 BC. A hieroglyphic or hieroglyphic writing system originated in Egypt around 4000 BC. They used to write on a kind of paper called papyrus made from the marrow of the tube tree. Mathematics and geometry were born in ancient Egypt. They are also the first to create a calendar. The huge skyscraper pyramids are seen in the picture, the tyrant Pharaoh, the Nile River, the land of the Prophet Musa, the story of the mummy, all of which focused on Egypt.

There are numerous attractive places in Egypt. As a Bangladeshi, you will really love the history and culture of Egypt and it will attract you more. Let’s have a look at some of the fascinating locations in Egypt.

The most intriguing location to visit in Egypt is the Pyramid of Giza. Your visit to Egypt is not complete in the absence of this Pyramid of Giza. It is one of seven wonders of the ancient world. The pyramid is the burial place of the King of Egypt. The pharaohs from Egypt are the kings’ corpses are preserved within this pyramid. It is the Pyramid of Giza is located in the Nile in the southwest desert of Cairo. Giza has three pyramids , Khufu, Khafre and Menkaure. The largest structure is an iconic statue known as Sphinx which is the body of an animal and its head is human. It is a distinctive pattern. 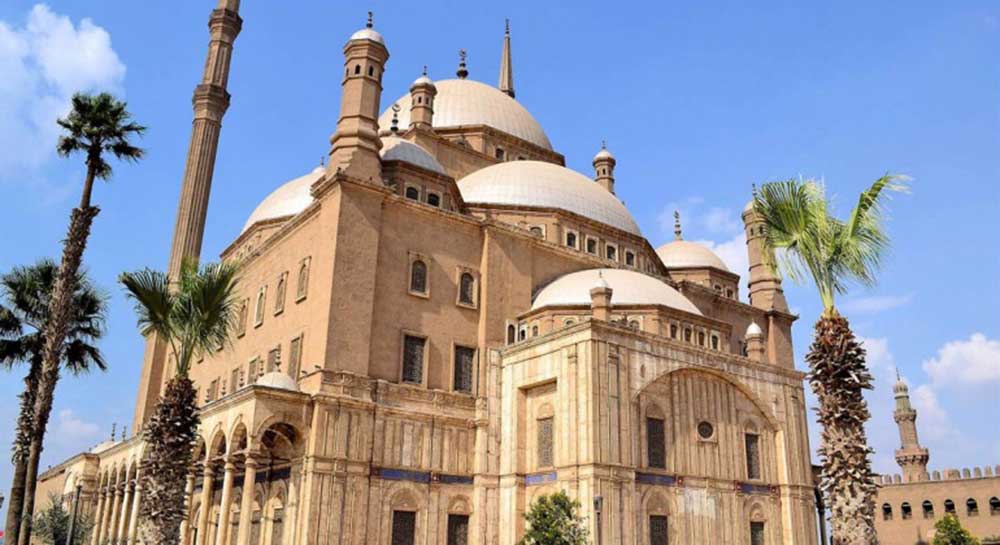 To explain, A pyramid is a triangular geometric shape that stands on a polygon. There are about 138 pyramids in all of Egypt. However, the largest and oldest pyramid is the Pyramid of Geyser. It is also one of the ancient Seven Wonders. The pyramid was built by Pharaoh King Khufu in 2,560 BC. It is called Khufu Pyramid after its name.

For the people of Egypt, the Nile River is a protector. It is believed that the Nile is the second biggest waterway in the world. The amazing cruise experience on the Nile is an amazing trip for visitors. It is possible to see the Egyptian temples and other historical sites while cruising along the Nile River. You will be amazed by the stunning scenery and splendor of the dunes surrounding the cruise.

It is believed that the Karnak Temple is the most ancient of the many fascinating temples found in Egypt. It is the Karnak Temple was the biggest old religious site. It’s essentially an ancient temple city that was built more than two thousand years back. It is among the most well-known wonders of the world. Karnak encompasses approximately 200 acres. It was a place of pilgrimage for more than 4,000 years. It is now a distinctive tourist attraction.

One of Egypt’s most well-known tourist destinations is The Abu Simbel Temple, located on the west bank of Lake Nasser in southern Egypt. This is an archeological location. The temple is also referred to for its Nubian Monument. The temple was constructed by cutting two enormous stones. The temples were constructed around the year 13th Century to commemorate the burials of Pharaoh King Ramesses His Majesty the Great the King and wife Nefertari. The temple has been designated as a World Heritage Site by UNESCO. A lot of tourists come to the area to see the temple.

Cairo The capital of Egypt is the second-largest urban area located on the African continent. While it is relatively modern, its background is closely connected to the city that was the capital of the ancient kingdom of Egypt. There are numerous old structures as well as numerous minarets in the city. Many tourists visit the city every year as an ideal destination for tourists. The climate of Cairo is usually dry all year round which means that it’s always hot. Particularly from June to August, it gets extremely hot and it’s recommended not to visit Cairo at this time. March through April and October-November are not as hot. Also, the beginning of spring after the start of winter is a great time to travel to Cairo, Egypt.

How to go to Egypt, Cairo

From Dhaka you can travel via Saudi Arabian, Kuwait, Turkish, British, or Air Arabia Airlines or Emirates to reach Cairo, Egypt. It takes between 10 and 14 hours, depending on the flight.

The cost depends on the airline, the airfare for a flight from Dhaka to Cairo costs between Tk 71,000 and 75,000. Staying in Egypt for 4 days and 3 nights with food included will cost between 1,90,000 and 2,50,000 Taka. So, upon the days you want to stay, it will vary the cost. Check out websites such as TripAdvisor, CheapFlights, Comparewiz.com to find low-cost airfare. But, December is the high season to go sightseeing in Cairo or Egypt Hotels and tour packages can be more expensive during this time.

Where will you stay

There are several great hotels in Cairo or attractive places in Egypt. Egyptian Museum, Cairo Tower, and Khan Al Khalili are some of the most luxurious accommodation options for hotels in Cairo. For example, Oasis Hotel, Safari Hostel, Jamalek Suites, Ismaili House Inn, Cairomun Hostel, Cecilia Hostel, Hostel Luna, Freedom Hostel, you will get two rooms for Tk 8,500-16,000.

In Cairo, the majority of locals consume rice, bread, and pulses. Tourists from all nations visit. So in addition to the local cuisine, there are numerous restaurants where food from different countries is also served. You can, for instance, take in Thau meals in Bird Cage, Japanese food at Sogan, European food at restaurants such as Left Bank, and local restaurants such as Abu Tarek, Yuba, Abu El Seid, Sabaya, Sequoia, and Felfela. Some of the regional dishes include Aish Baladi (Egyptian type dessert), Hamammahshi (cooked pigeon with wheat or rice puree), Moulookhia (rabbit or chicken stew), Malo (cooked with vegetables and greens). There are many restaurants where you can find blue river fish, which provide a distinct flavor. Also, don’t overlook tea at Fishawi in Khan El Khalili Market.

Some helpful tips when visiting Egypt

Want To Travel Egypt from Bangladesh

Egypt is a perfect place for a group or family tour. The beauty of this place will give you awesome feelings. At the same time, you can come back within one or two weeks by visiting here. Hopefully, you can go to Egypt within a tight budget. If you want to travel to Egypt with safety and want to enjoy the place with more joy, Travel Mate can help you with arranging the tour. Contact us for further details. Above all, you may add any missing information about Egypt from the comment section. Happy Traveling. ♥